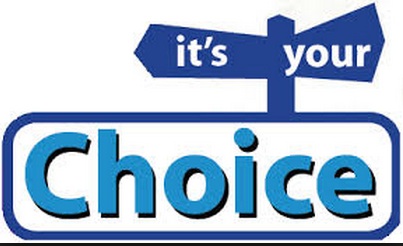 When our elected representatives establish a patients right to choice it was with some surprise that several FT’s recently assumed that their dominant position meant they could remove patient choice from patients they deemed did not fit their criteria. Most businesses thrive on gaining a larger market share and it demonstrates the gulf between NHS managers and those working in the Independent Sector.

An attempt by NHS England to protect patient choice by preventing hospitals closing their doors to ‘out of area’ referrals has been strongly criticised by a leading foundation trust chief executive.

Salford Royal Foundation Trust chief executive Sir David Dalton told HSJ that forcing referrals on stretched trusts was akin to “asking a hotel to keep accepting bookings when all their rooms are full” and could potentially “jeopardise safe care”.

To read the full article in the HSJ