Labour, the NHS and Money, is it too good to be true? 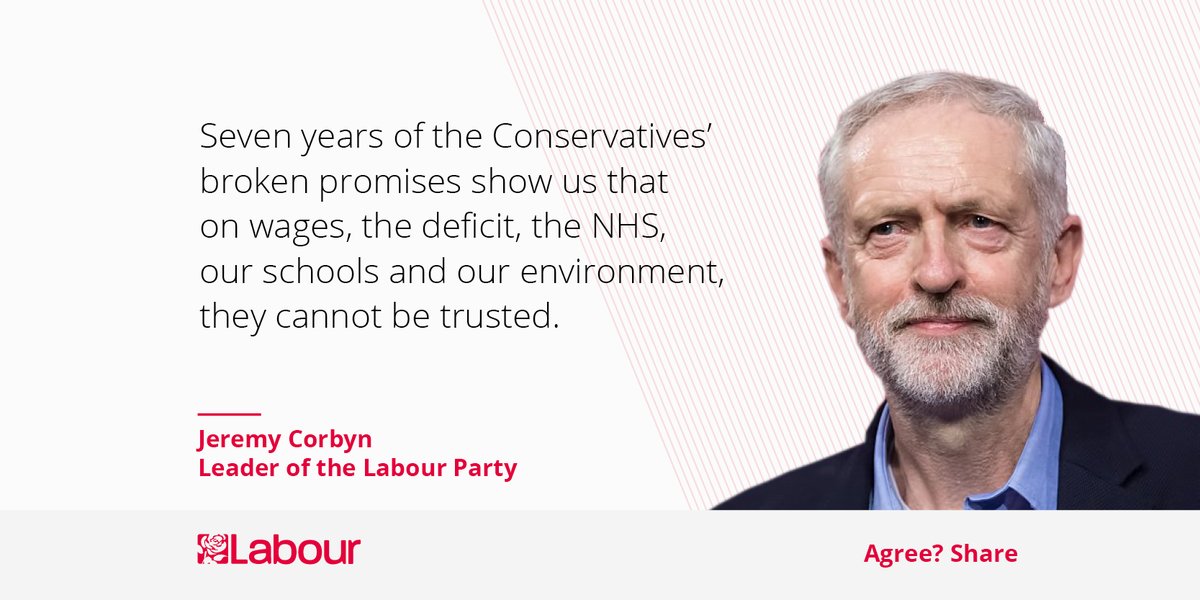 Today the Labour party promised it would fund a pay rise for NHS staff through an increase in the rate of Corporation tax on businesses. Fair enough, most front line clinical staff work very hard but as NHS pay is set now through the Agenda for Change pay scheme it will apply just as much to middle and senior managers sat at a desk earning £40K to £100K as it will to a care assistant or porter on £15K to £19K. We know the NHS has a habit of gaining managers even under a Conservative government with over 4000 additional manager post while front line services struggle.

Labour also promised to train more staff and fund additional training for existing staff, a good thing, but it takes 3 to 5 years to start to gain the benefit in nursing and allied professions and this is set against Brexit and the possibility of many staff from Europe and overseas no longer supporting our NHS staffing gaps. As for doctors, it takes 5 to 15 years to gain the benefit of their skills.

What the Labour Party has failed to recognise are the thousands of staff working in the social care sector in care homes and directly in patients homes who do not have the pleasure of the Agenda for Change pay scheme and who’s wages are being held back through Local Government who are constantly driving down hourly payments. The problems of the NHS are almost entirely now down to the problems of discharge to care home or the patients home and this has a knock on effect to the ambulance service and increased waiting times as operations are cancelled. 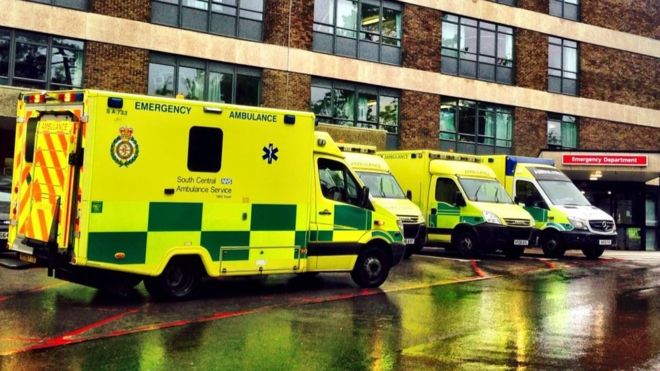 There has been no mention of how the Labour Party are going to resolve the real problem the NHS faces, only an attempt to bribe NHS staff to vote for a pay rise which most employees would like whatever sector they work in.

Money needs to be invested in the care home industry which is now mainly operated by the Private Sector and maybe this is why the Labour Party have failed to address this issue.

The Labour Party have also spoken about removing the private sector from the provision of NHS services such as MRI scans, Ultrasound scans, Endoscopies, Hearing Care, Mental Healthcare and Elective care and surgery. Almost all this capacity is owned by the private sector and on thousands of sites across the country, many in locations closer to the patients own community or on the High Street. Patients who use these services are not traveling across cities, towns or 40 plus miles from their rural communities to their large Acute hospital where they can expect to be charged £5 for the pleasure and clamped if they are seen late. 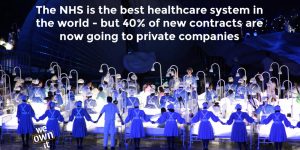 Labour have not explained how they are going to replace this capacity in new buildings and equipment which will cost billions. It has not said how it can achieve this and maintain waiting times when historically the Labour Party achieved the significant reductions in the early 2000’s only by utilising the private sector.

Labour talk about removing Private Sector involvement in the NHS but choose to be selective, failing to point out that Pharmacies, Opticians and Dentists are all privately owned and Boots the chemist have been identified as a company not paying its fair share of UK taxes estimated at around £1.12 billion in avoidance of Corporation tax. War on Want wrote in 2013

Owen Espley, Senior Economic Justice Campaigns Officer at War on Want feels that it is “high time that Boots paid its fair share of UK taxes. It is simply unacceptable for a company that receives about 40% of its UK income from the NHS”. Espley goes on to talk about NHS patients who loyally use Boots to fill their prescriptions, arguing that they don’t want to see their charges and taxes ‘disappear in to tax avoidance schemes”.

There is no figure for taking back all the services now operated by the private sector for the NHS or the cost of new equipment and buildings to accommodate the “NHS run” services. Maybe Labour will again come up with the bright idea of PFI which is costing the NHS £79 billion for buildings worth £11.8 billion and could have cost the government just £17.4 billion.

Age UK have calculated the additional cost of Social Care at £1.65 billion a year just to stand still and to actually fund the level of unmet need would cost £5.25 billion a year.

When all this is added up Labour would need to spend between £14 and £22 billion a year and while people in care, those needing a 999 ambulance and waiting for an operation may feel some benefit it will make little or no difference to life expectancy and worse still, demand may well increase as the public expect the NHS to patch up their poor lifestyles.