A third of NHS contracts awarded to private firms 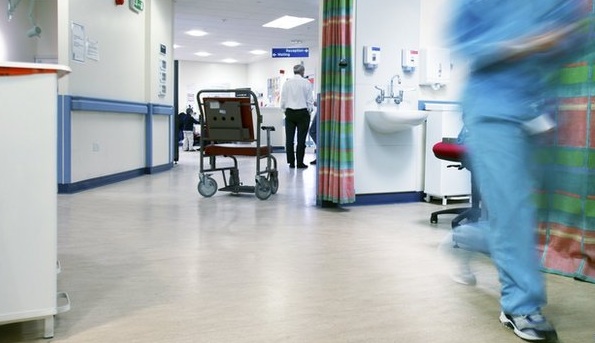 A third of NHS contracts in England have been awarded to private sector providers since the service was reorganised in 2013, figures suggest.

The information comes from a Freedom of Information request made by the British Medical Journal.

The government says the data is misleading.

Read more on the BBC News