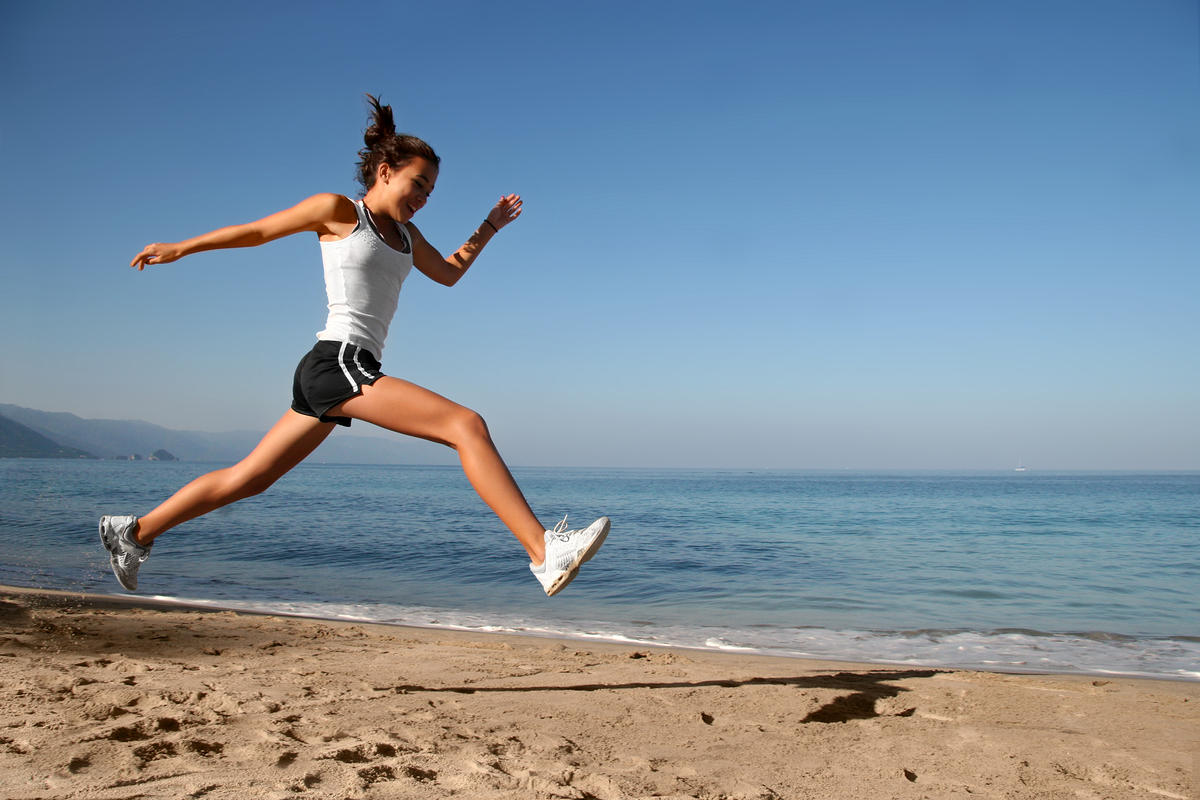 Continuing our Top 10 theme we now look at Physiotherapy & Podiatry. Five categories of Providers are classified as NHS Trust, NHS FT, Independent Sector/AQP, CCG/PCT and GP Practice which reflect their operating status. In theory the CCG/PCT providers should not exist but as with many aspects of the NHS the management at some commissioners seem to operate in another world, one where competition is not encouraged, mainly as a way of protecting staff groups within the NHS and little to do with patient choice.

GP practices are still providing services under their NHS GP practice identity rather than separating their AQP provider arm from their primary care arm. Again this separation should have been implemented two years ago to ensure that these providers do not cross subsidise from their Primary care function. In a later article we will identify the CCG areas that have not ensured that their AQP service provision is through fair competition and which providers are benefiting. 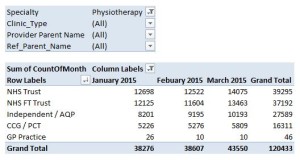 The significance of the activity is the position of NHS Trust as the main provider above NHS FT’s. This may reflect commissioners struggling to support local NHS Trust who have not achieved FT status and keeping competition out of the local health market. The combined booking activity of NHS Trusts is almost 80% and around 23% with the Independent Sector/AQP.

referral process and prove the cost effectiveness of this approach. Many of the providers in the top 10 are not household names with only Care UK featuring out of the big names.

The vast majority of referrals to physiotherapy are for Muskulo-Skeletal problems. In a small number of commissioners referrals are also made for gynaecological and respiratory conditions. 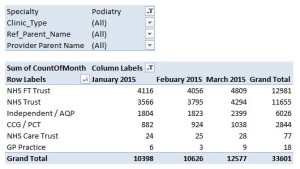 CCG’s/PCT’s still feature as a provider in Podiatry which three years in to the AQP programme questions the amount of competition the NHS allows.

There is one NHS Care Trust still operating after the NHS reforms, again reflecting the inability of the NHS to implement the reforms and embed competition.

The Top provider for Podiatry is again the BICS organisation followed by North East Podiatry who have limited information available about their background. Two big names feature but Ramsay Healthcare and Circle but in 8th and 10th place respectively.  If you would like more detailed information on the CCG’s commissioning Physiotherapy and Podiatry and a profile over one or more years use our Contact Form.

Our article image has been selected from Sheffield Sports & Physiotherapy use our Link to see more about this organisation.